The first immediate concern for CareToShare as a UK startup is hiring staff. Our team is diverse including people from other countries within the European Union and were they to suddenly not be allowed to work here we would be seeing a huge skills shortage. It is down to the current government to guarantee that EU nationals already here in the UK will be able to stay and we all hope to see this. Were we to suddenly have the labour market for technical skills dramatically reduced in size by EU nationals no longer being able to work in the UK we would see a shortage in supply and consequential rise in wages leading to many startups simply not being able to afford to continue growing. Most are reliant on raising funding to grow at a loss during the growth phase and a substantial increase in the wage bill would see many simply unable to continue operating which is bad for consumers and those entrepreneurs who founded the statups.

Rob Vaughan, economist at PWC does not see significant concern for the sharing economy post the EU referendum: “While our analysis was carried out ahead of the UK’s vote to leave the EU, at present we do not expect the decision to alter our long-term trajectory for the sharing economy’s substantial growth. Economic and political uncertainty will act as a headwind to growth across every sector of the economy in the short-term, but the fundamental drivers of the sharing economy – technological advancements, demographic change and urbanisation – will continue to drive adoption in this space over the long-term.” 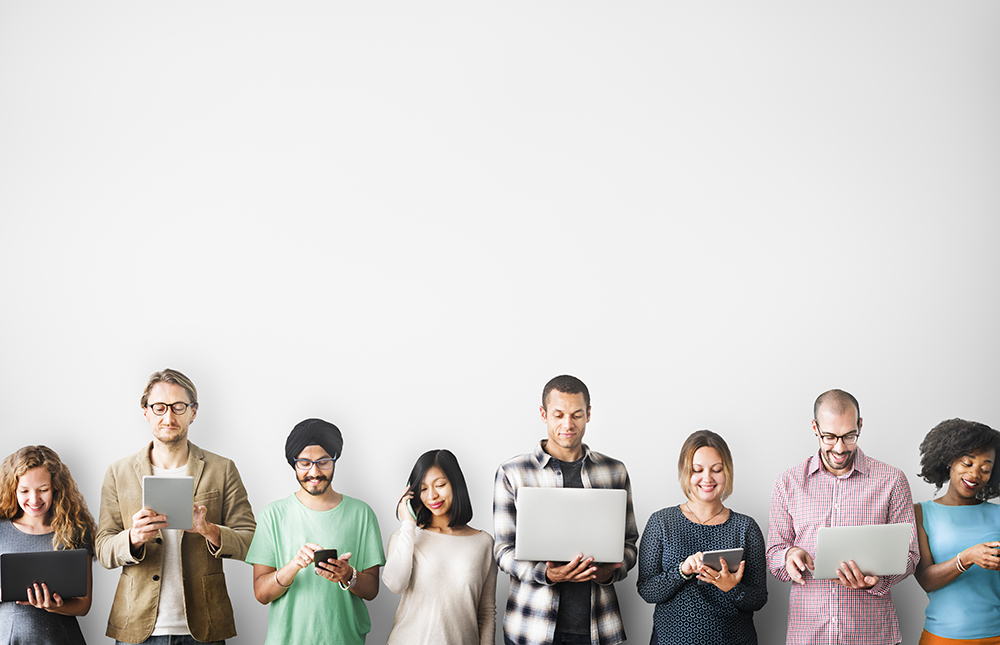 The early economic signs post the referendum are encouraging, retail sales data has been very strong in the UK and signs are that GDP is not being affected as much as it was expected to be pre referendum. If the voices of doom prove to be right for the economy this may lead to further growth in the sharing economy through people needing to earn extra money as well as save money by being a user of the sharing economy, perhaps renting a car instead of owning one. Renting a room in your property using one of the many home sharing sites would be another area expected to see growth. However, if we get through the Brexit period without recession and with growth bucking the expected trend we may see further growth in financing of sharing economy startups creating an environment for those companies to grow quicker through greater investment.

Whatever the outcome, CareToShare will be part of the collective voice defending and promoting the sharing economy, look forward to your thoughts below!